Polish Pottery Gallery of Cincinnati is a wholly owned family business by Jack and Mary Lou Faires. The business began as an online retail operation in 2003 shortly after Jack’s retirement having served 28 years in the United States Army. They are the largest North American distributor of the Ceramika Artystyczna factory of Boleslaweic, Poland – widely regarded as the premier polish pottery manufacturer in that country. By 2005, PotteryFaire became strictly a wholesale operation. Over the next ten years, it built its distribution network to over 1000 (primarily) small gift shops throughout the United States.

In 2015, Jack and Mary Lou resumed its long-dormant on-line retail operation under DBA Polish Pottery Gallery. Within four years, they have become the largest on-line retail seller of Polish Pottery on Amazon-US and Amazon-Japan with just under 7000 listings. They operate two Amazon Prime distribution centers in the United States (Pennsylvania and Kansas). In 2019, due to superior customer performance, shipping volume and product quality, Amazon’s newly formulated Amazon Shipping operations chose Polish Pottery Gallery as their initial business in Pennsylvania for their daily vendor pick-up operations for package pick-up directly from our warehouses into their nationwide distribution system.

PotteryFaire and Polish Pottery Gallery combined under one LLC, Pottery Faire, LLC, in January 2020. They currently operate two wholesale distribution Centers in Pennsylvania and Illinois, and two Amazon/website retail distribution centers in Pennsylvania and Kansas. They opened their first brick-and-mortar retail store in July 2020 at 180 King Street, Charleston, South Carolina. Since its inception in 2003, the business has averaged 26% year-over-year growth. 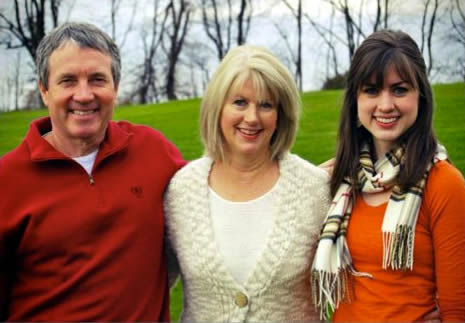 Jack graduated from the United States Military Academy at West Point with a BS in Civil Engineering. He also possesses a Masters Degree in Operations Research and Systems Analysis, a Masters Degree in Military Arts and Sciences, and was selected as the Senior National Defense Fellow at the JFK School of Government, Harvard University. He served in numerous staff and operational assignments with the US Army in the Pentagon, Europe, Asia and the Middle East – to include the Commander of US Missile Defenses for the Nation of Israel and the Deputy Chief of US Army operations in Europe, Africa and the Middle East. For the business, Jack concentrates on matters relating to overall operations, logistics, supply chain management, US distribution, inventory control and data analysis.

Mary Lou graduated from Ohio University with a BS in Fashion Merchandising. She has worked for numerous small businesses in customer service and quality assurance. Mary Lou “discovered” Polish Pottery while traveling through Poland shortly after the fall of the Warsaw Pact. She instantly realized the potential market of this high-quality product in the United States. Mary Lou concentrates on all matters relating to acquisition, vendor support, product selection and product development in the United States.

Stephanie graduated from the University of Virginia with a BS in Economics. After traveling extensively throughout the world, she joined the family team as an accountant and bookkeeper and assists in all aspects of accounting, data management, data presentation and assists with various artistical design requirements for the business. 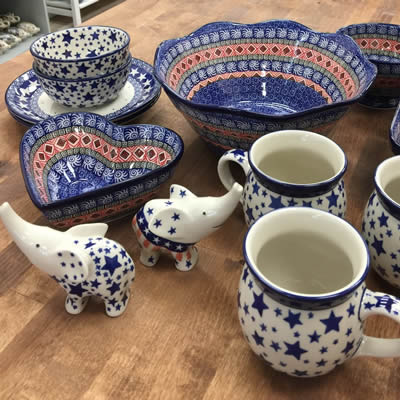 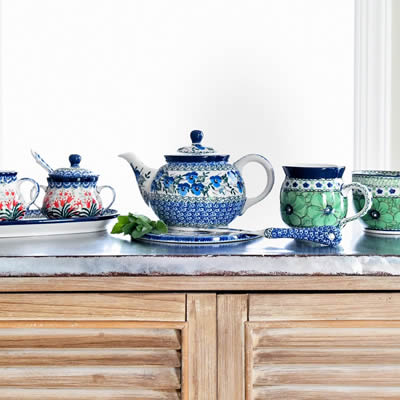 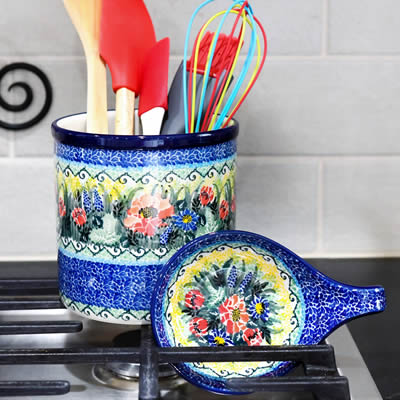 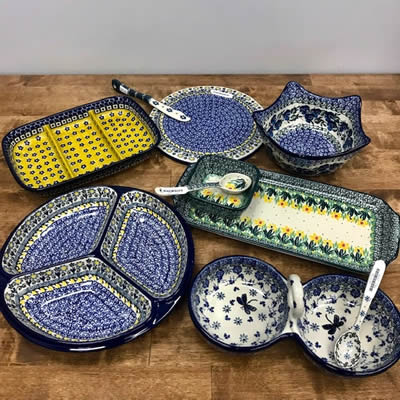 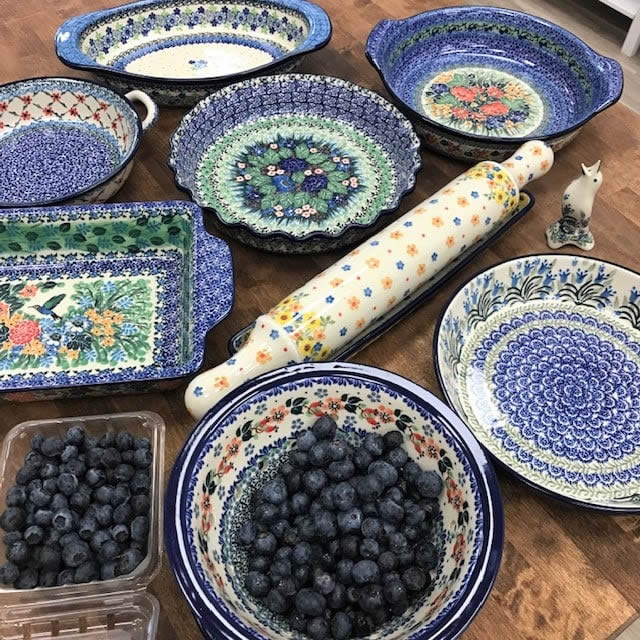